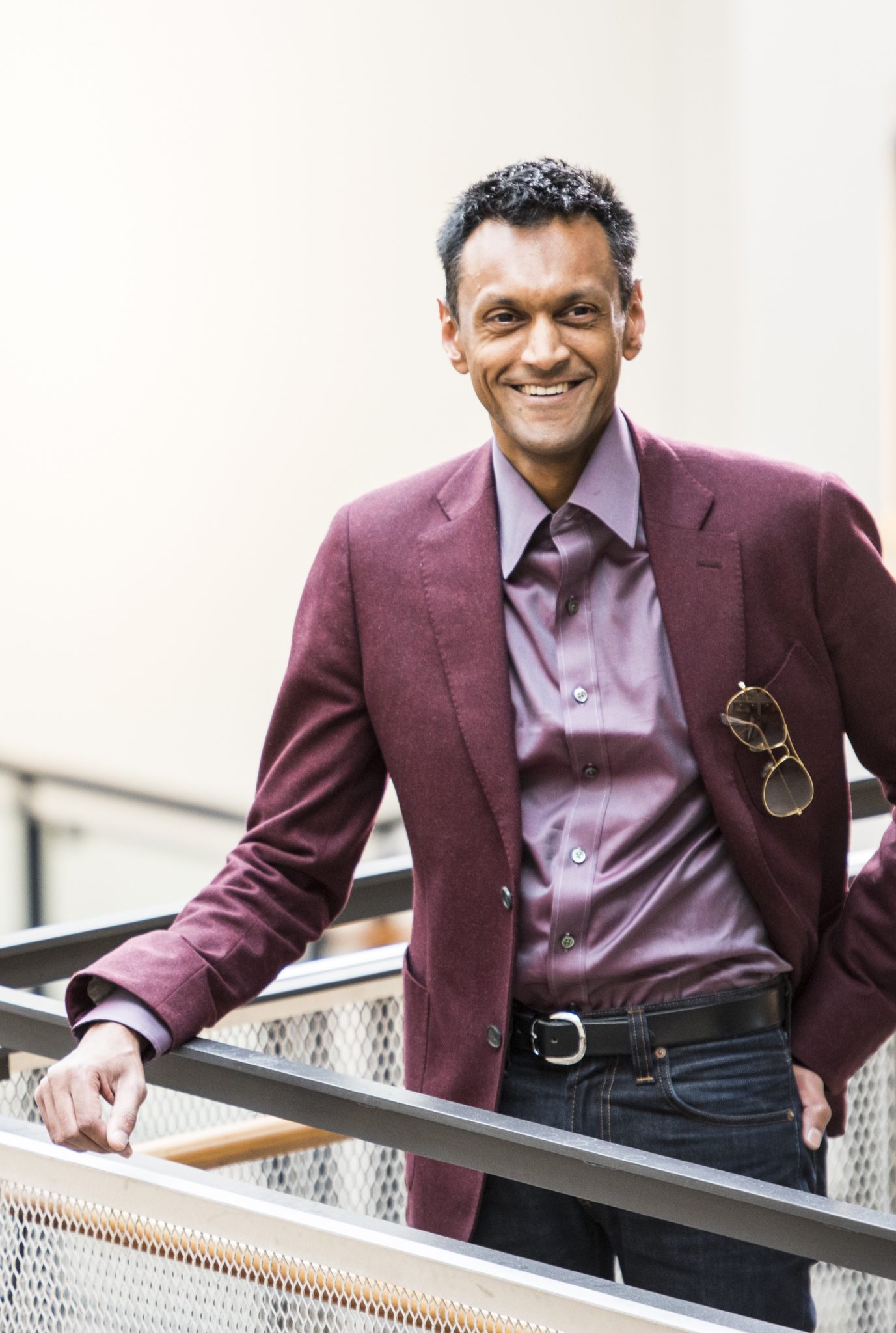 Associate Professor in Computer Science and Statistics at the University of Washington
https://homes.cs.washington.edu/~sham/

Sham Kakade is a Washington Research Foundation Data Science Chair, with a joint appointment in the Department of Computer Science and the Department of Statistics at the University of Washington. He works on the theoretical foundations of machine learning, focusing on designing provable and practically efficient algorithms. Amongst his contributions, with a diverse set of collaborators, are: establishing principled approaches in reinforcement learning (including the natural policy gradient, conservative policy iteration, and the PAC-MDP framework); provably efficient tensor decomposition methods for estimation of latent variable models (including mixture of Gaussians, latent Dirichlet allocation, hidden markov models, and overlapping communities in social networks); optimal algorithms in the stochastic and non-stochastic multi-armed bandit problems (including the linear bandit and the Gaussian process bandit models); faster algorithms for large scale convex and nonconvex optimization (including how to escape from saddle points efficiently). He is the recipient of the IBM Goldberg best paper award (in 2007) for contributions to fast nearest neighbor search and the best paper, INFORMS Revenue Management and Pricing Section Prize (2014). He has been program chair for COLT 2011.